At The Skinners' Kent Academy, our Houses are named after four inspiring, internationally renowned individuals.  On joining the Academy, every student is assigned a House which they will be part of throughout their time with us.  All our students are provided with opportunities to earn House points through a variety of activities which include quizzes, sports events and subject specific competitions, and in which participation is warmly encouraged.

Our Academy prides itself on our community and aims to develop the students' sense of belonging to their allocated House, by instilling the values of our House System across all the work we do in the Academy.

Subjects: Maths, Science and IT

Sir David Attenborough, is an English broadcaster, natural historian, author and most recently an advocate for environmental causes. He is best known for writing and presenting a number of documentaries, including Planet Earth and The Blue Planet. 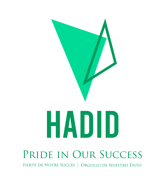 Dame Zaha Hadid DBE RA, was a British Iraqi architect, artist and designer, recognised as a major figure in architecture of the late 20th and early 21st centuries. Her major works include the London Aquatics Centre for the 2012 Olympics, the Broad Art Museum, Rome's MAXXI Museum, and the Guangzhou Opera House. 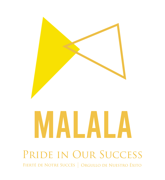 Malala Yousafzai often referred to mononymously as Malala, is a Pakistani activist for female education and the world's youngest Nobel Peace Prize laureate. Her advocacy, for the education of women and children in Pakistan, has grown into an international movement. 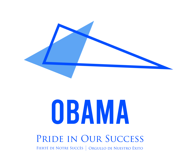